A daring duo that makes ART its outlet! Drawing influence from various sources such as pop culture, F&G are perfectionists who compose illustrative and symbolic works which present an understanding of the invasiveness of consumerism.

The use of plexiglass, aluminium and neon, in both paintings and sculptures, have become recognizable aesthetics within their creations. Hand drawings, collages and photomontages, all constructed under the influence of an overflowing imagination, pay hommage to the icons of contemporary art. 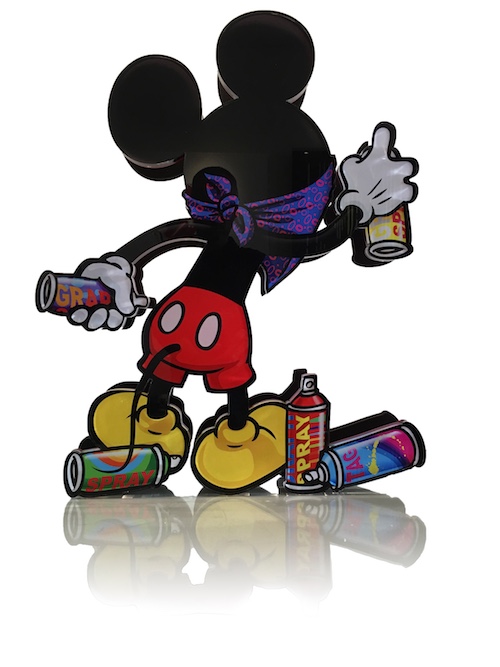 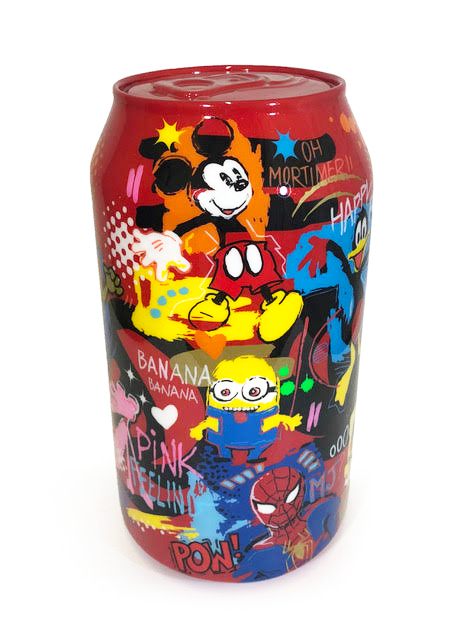 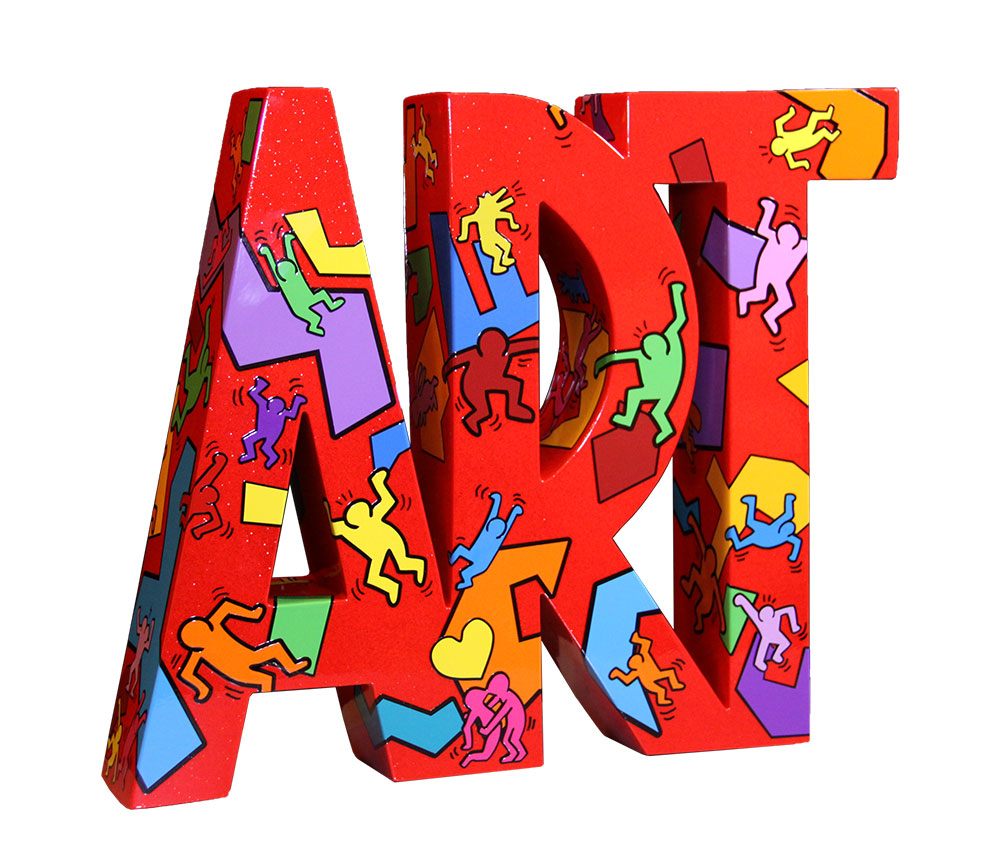 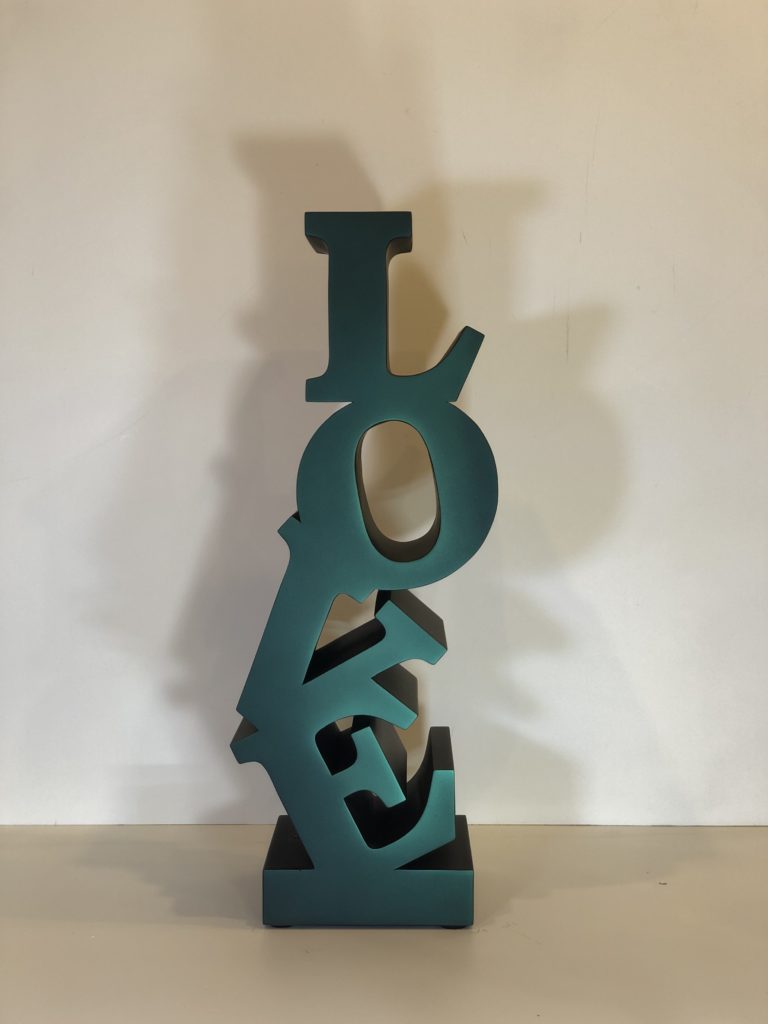 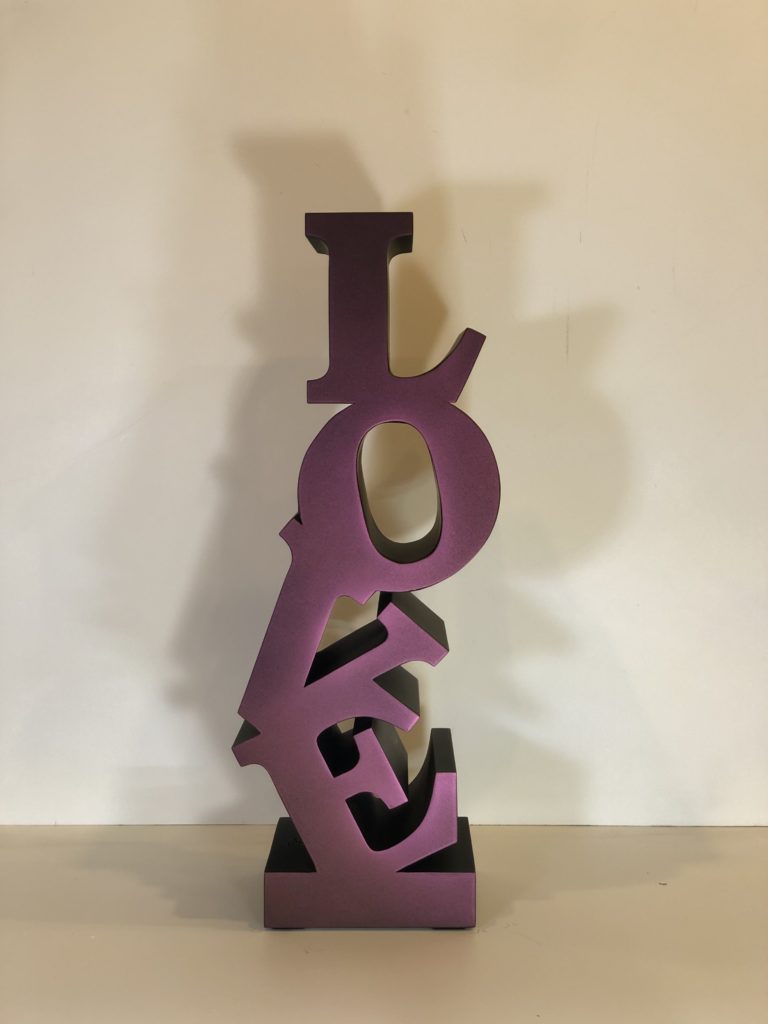 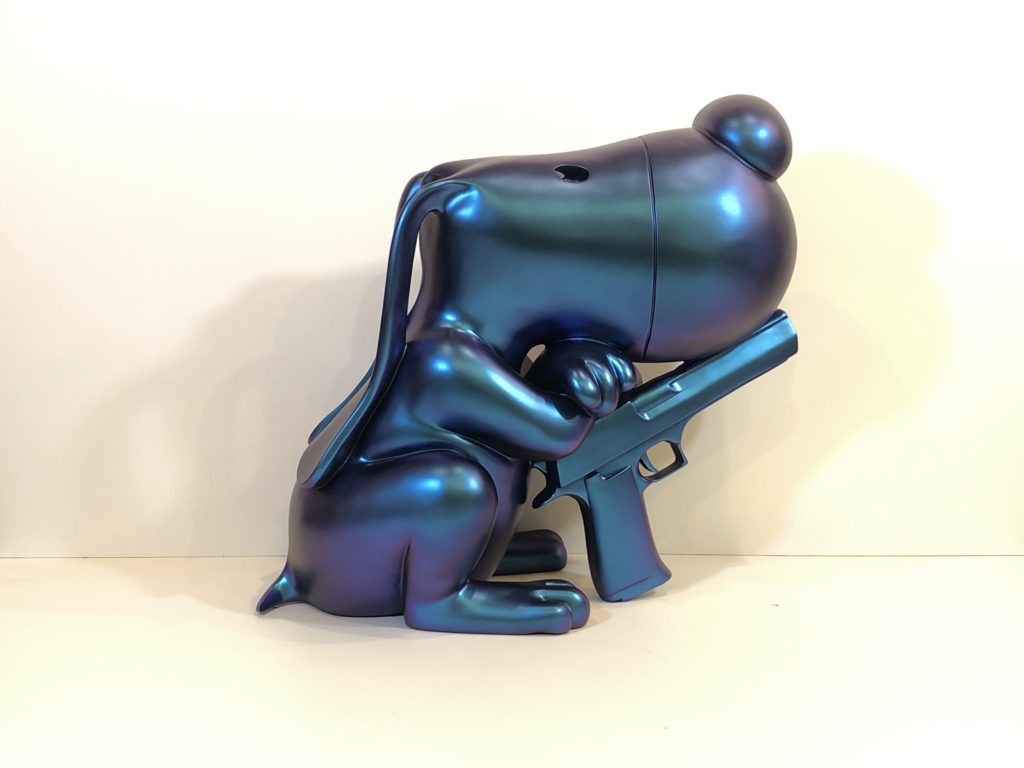 Born in 1972, Gregos grew up in the northern suburbs of Paris (Gonesse, Villiers Le Bel). He made his debut in the graffiti and tagging world in the late 80's. After departing for a two year stay in Athens, Greece, in 1995 to 1997, he began to play with sculpture, and then discovered molding. Upon his return to France, he continued to experiment, to learn and to create.

In 2003, he decided to move to Boston, in the United States, where he began to paint in acrylic and oil. Three years later, in 2006, Gregos returned to Paris, and to his first love: street art. He now lives in the 18th arrondissement, in Montmartre, where he takes part in the widespread street art that can be found in this district. 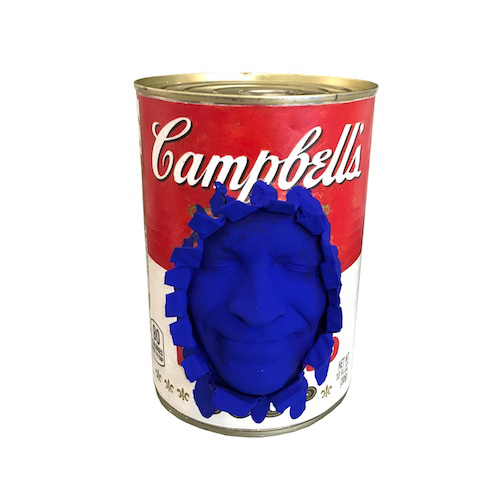 "Johanne 8" is a name that resonates like a lucky charm. This young artist, originally from Lyon but now lives and works in Paris, was born in 1974. She is known for her works which are embedded with symbolism and nostalgia. Working as a stewardess for several years, she chose to return to her long-time passion: art.

Her artworks are filled with references to her childhood memories, such the characters who accompanied, like super-heroes, American comic book characters, Hello Kitty, Walt Disney and the Simpsons. She often takes inspiration from American logos, pubs, and streets. 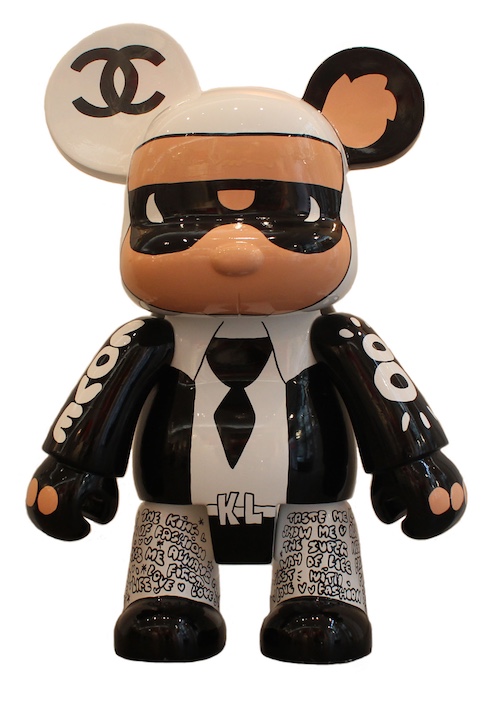 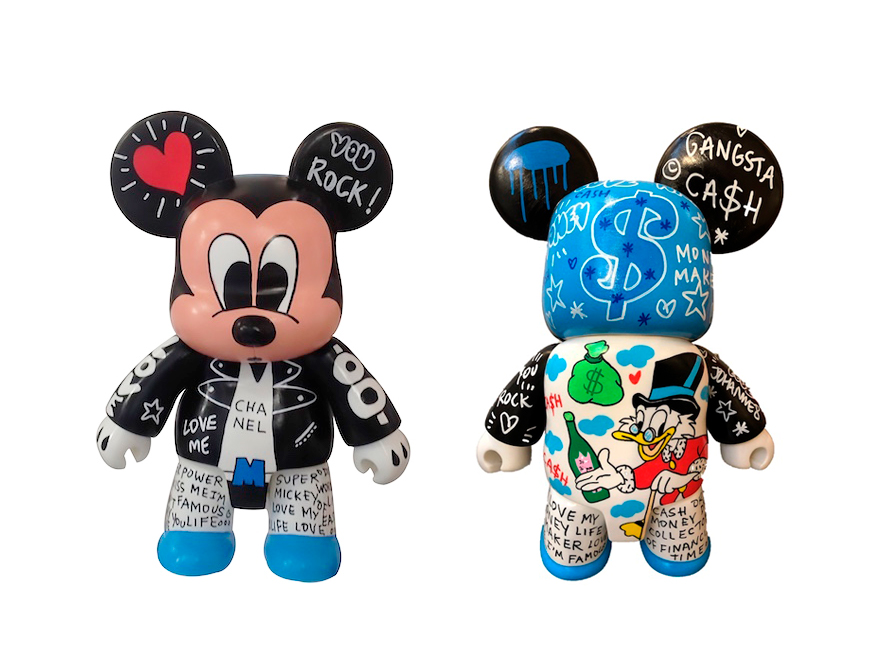 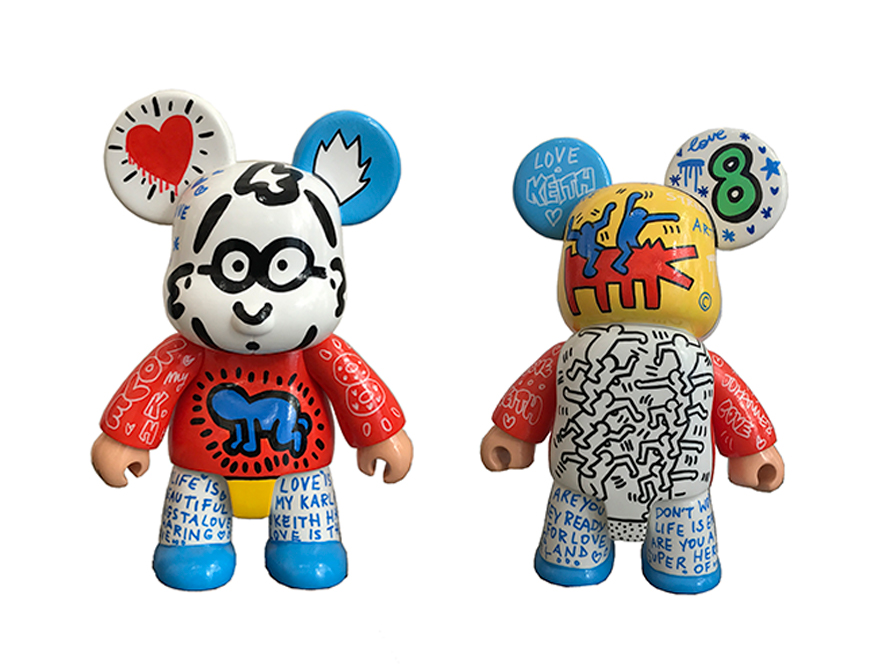 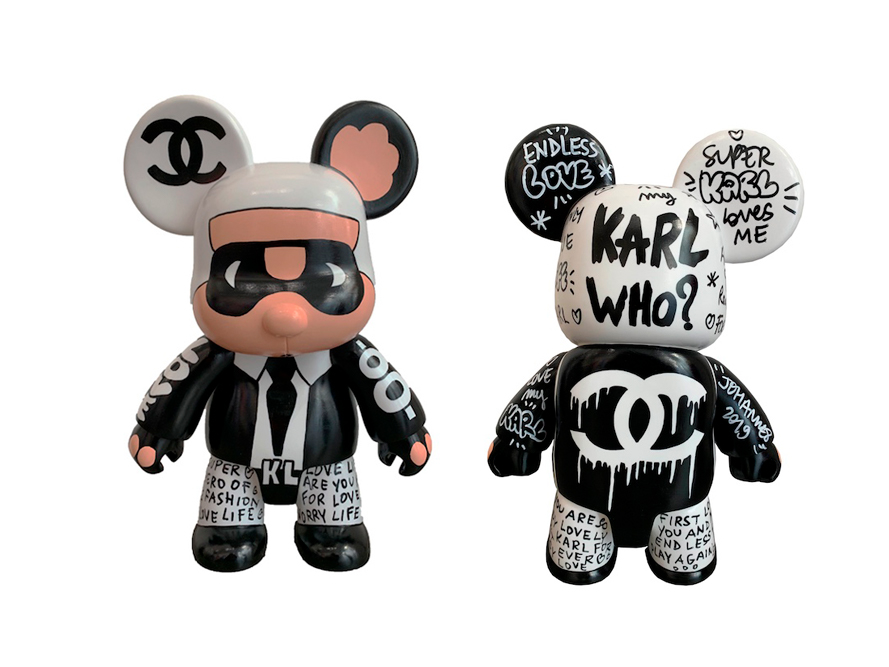 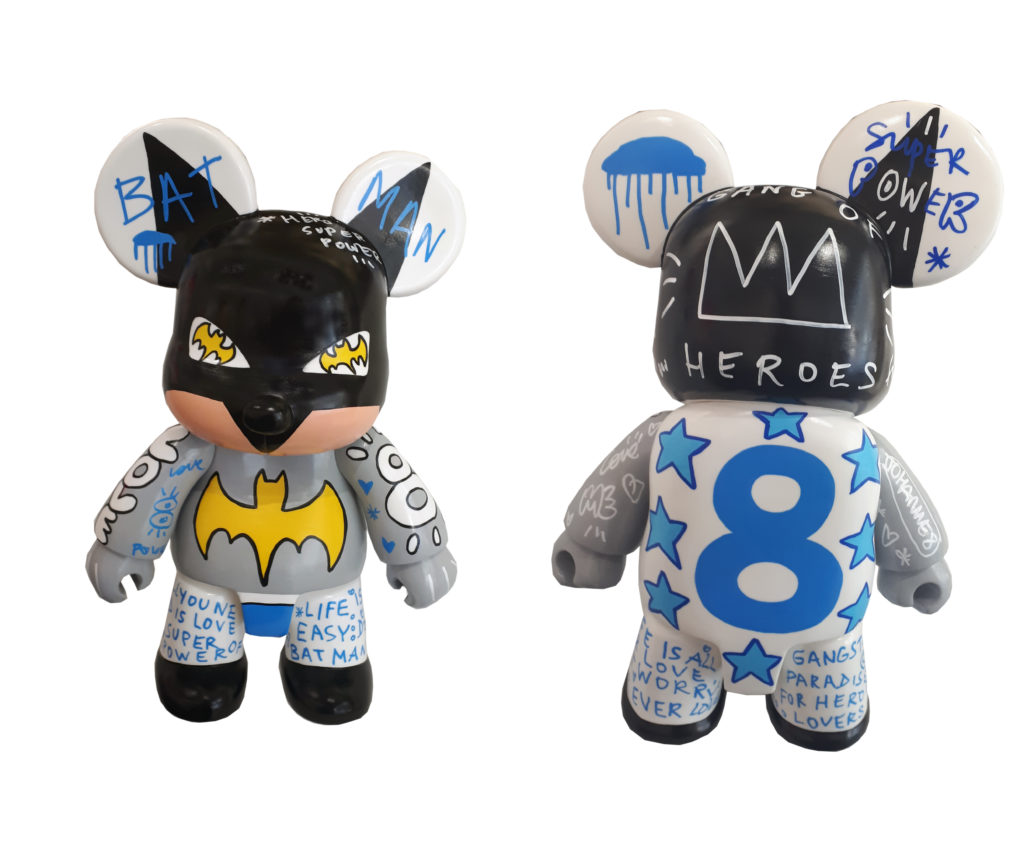 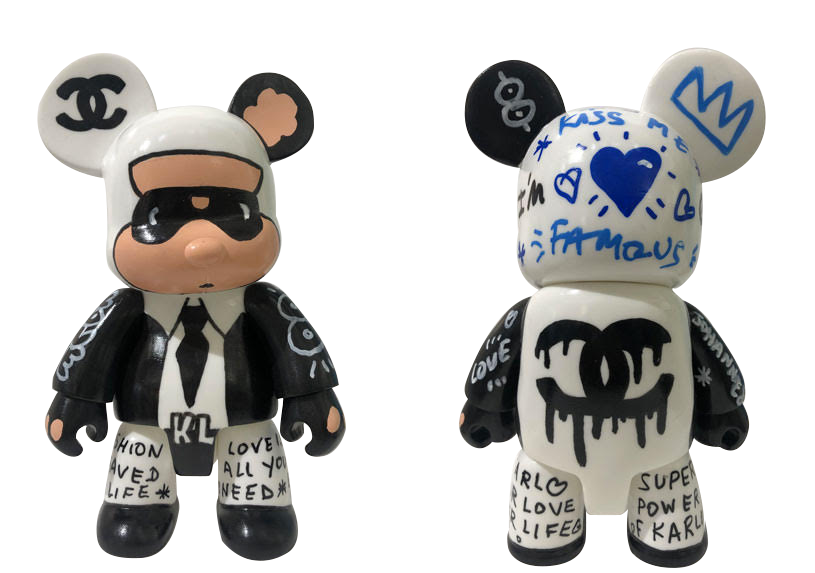 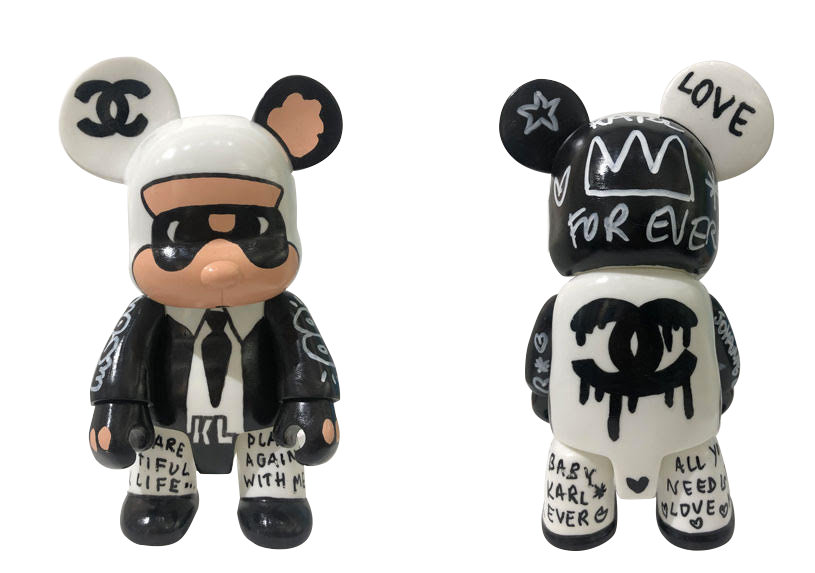 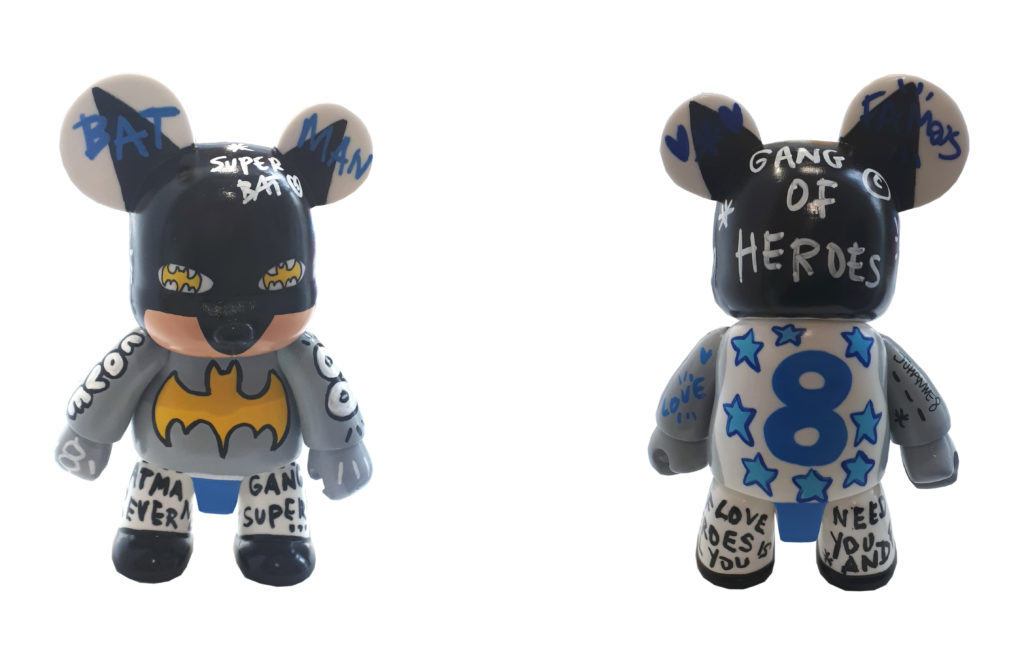 Kaxx contributes to the renewal of French figurative art by developing new styles within the realm of pop culture. A painter by trade for 25 years before delving into sculpture, Kaxx has always done wood burning for his own pleasure. He uses a chromatic palette, burning wood point by point to create his celebrity inspired works. 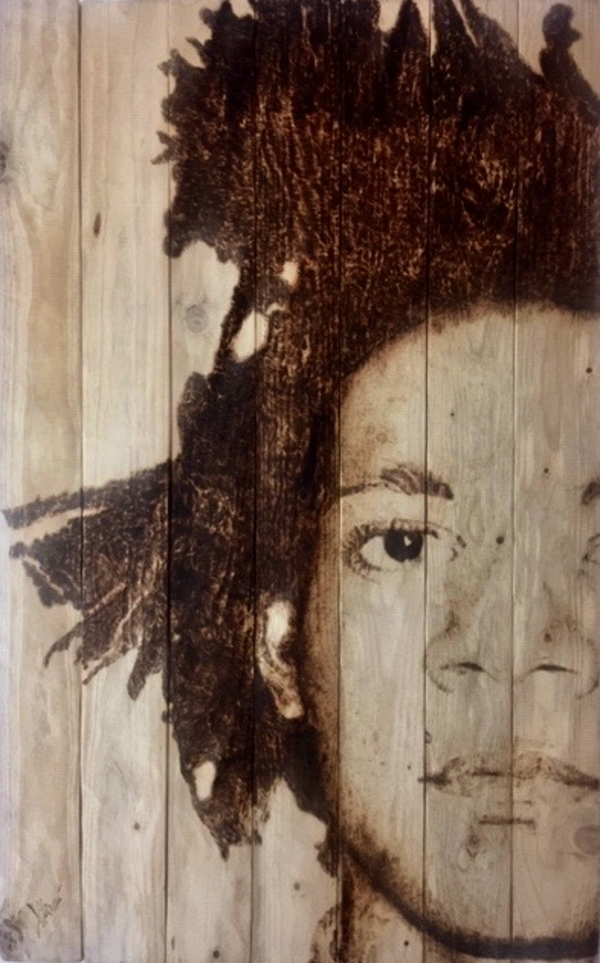 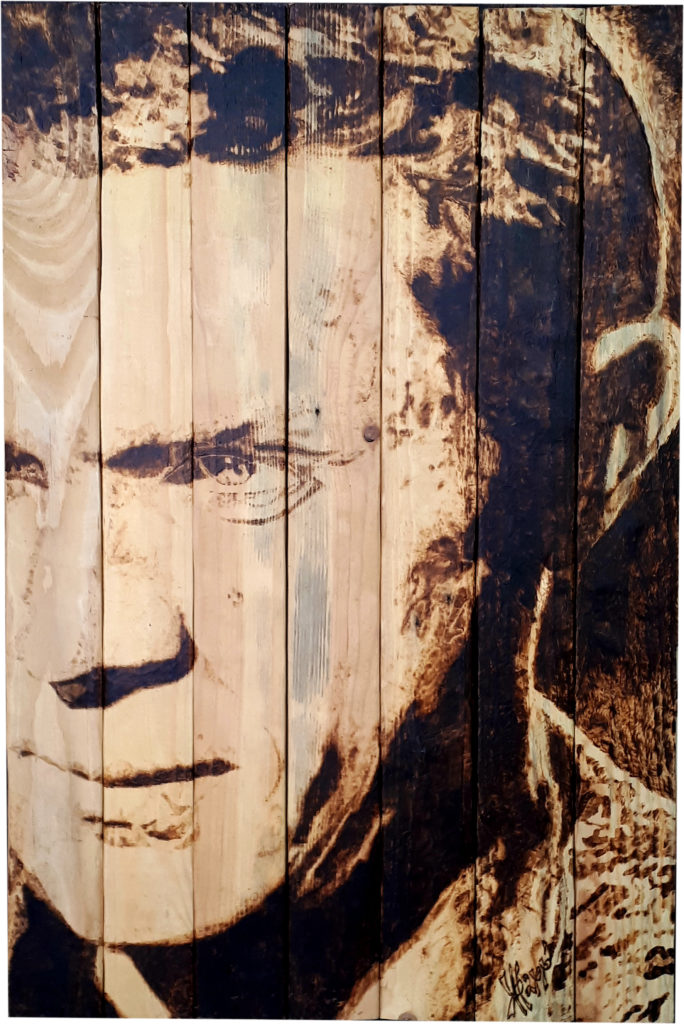 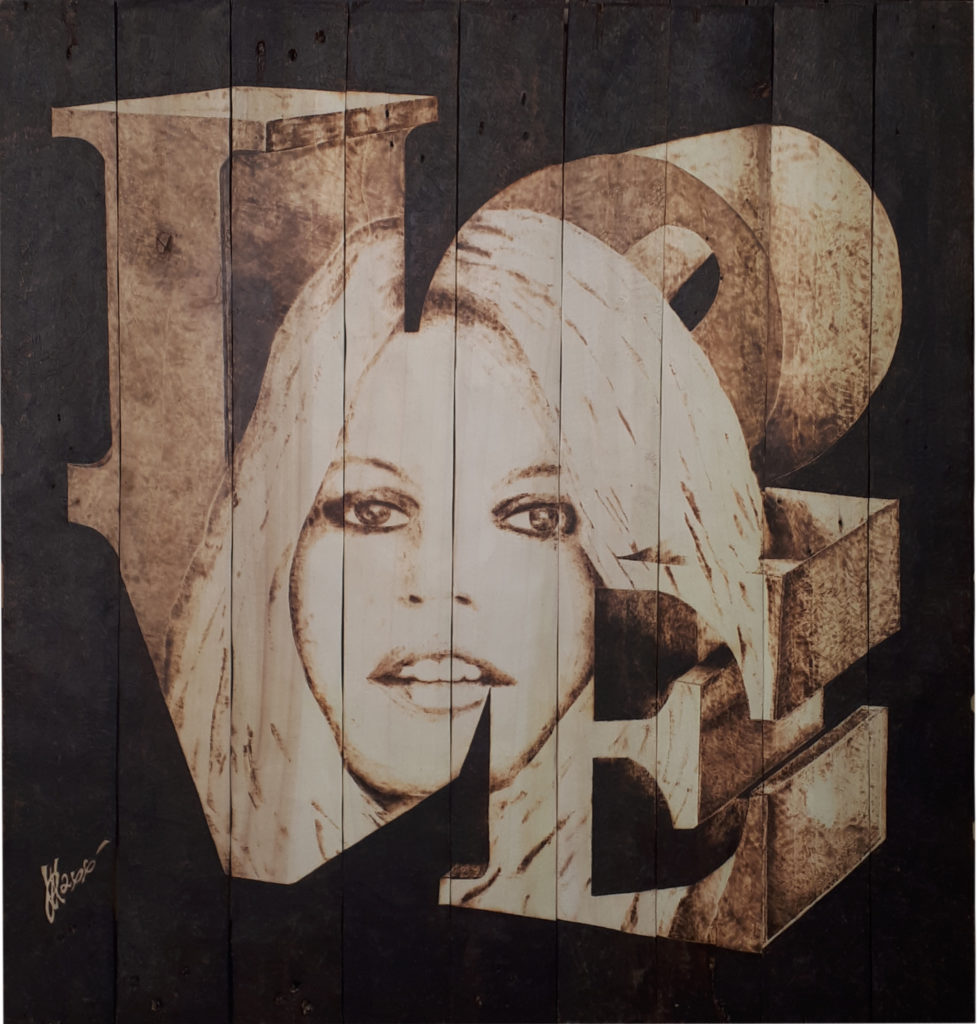 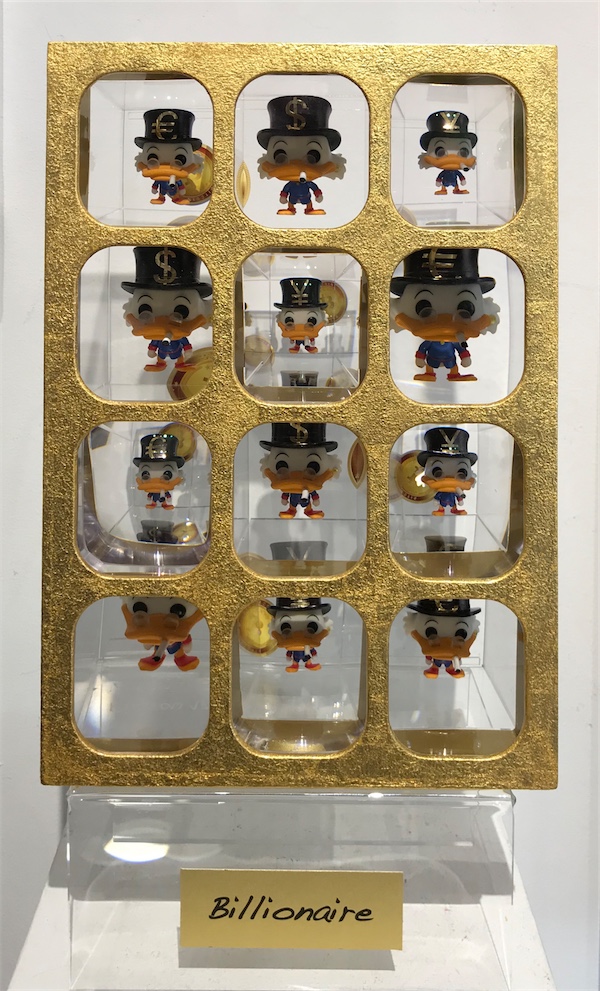 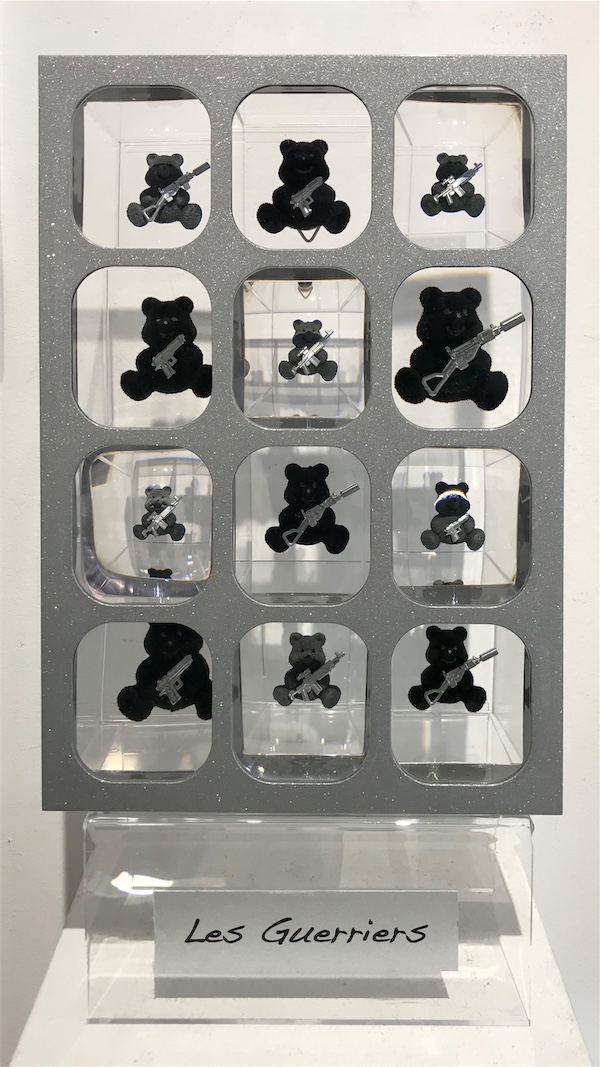 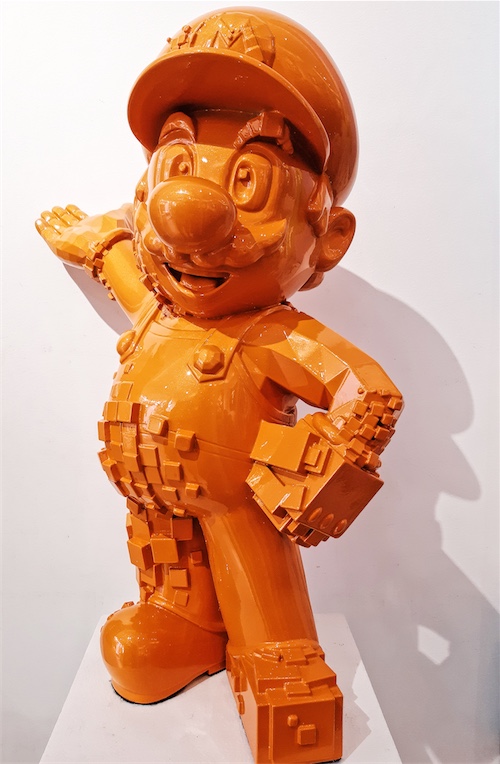 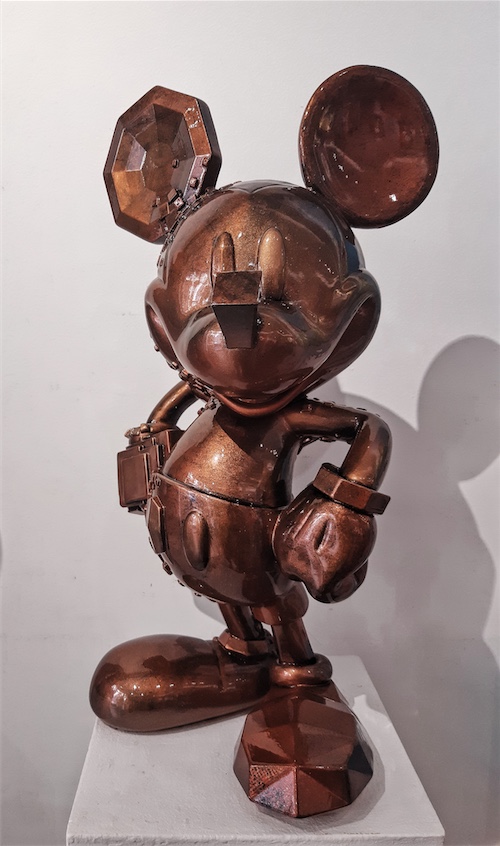 Olivier de Kerten, known as “ODK,” is a French contemporary painter who lives between Europe and Asia. His travels are a source for his inspiration. Cultures from far-away countries have taught him that beauty resides in simplicity, and that nothing is left to chance. Time, traditions and the inhabitants make up the very essence of the mosaic of culture; art remains our common denominator.

A self-taught artist, ODK has been passionate about drawing since his early childhood. As an art history student, he immersed himself in a fascinating world that enabled him to understand the force of each artistic movement and the artists who shaped history. In the realm of art history, he has a preference for the Bauhaus period and Russian painters such as Wassily Kandinsky and Kazimir Malevich, who were among the first to express themselves through a purely abstract language. 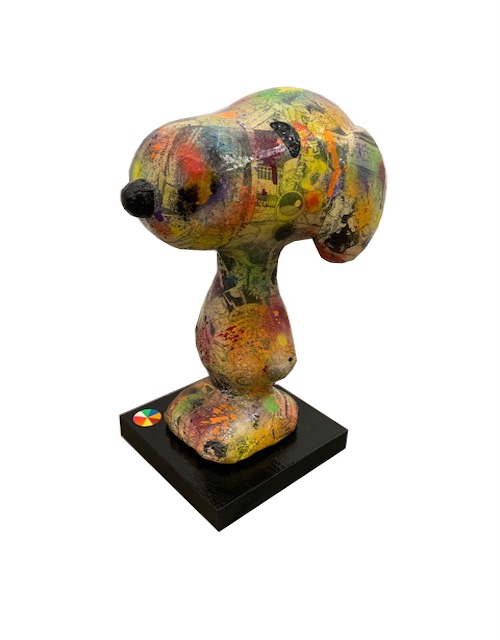 Thirsty Bstrd is a visual artist from Paris, often using spray paint, stencils, stickers and videos in or as his works. He often explores satirical themes of society, politics and consumerism, by "using powerful symbols and popular images and making them funny. The goal is to provoke and generate emotion," through images and provocative words.

After working as the artistic director of his own creative agency in Paris, he worked as the curator and organizer of various urban art exhibitions in Paris and Los Angeles, showing his own art at every opportunity. Thirsty Bstrd's works have been presented in numerous exhibitions and are part of many solo or collective collections in Paris, London, Singapore and throughout the United States. 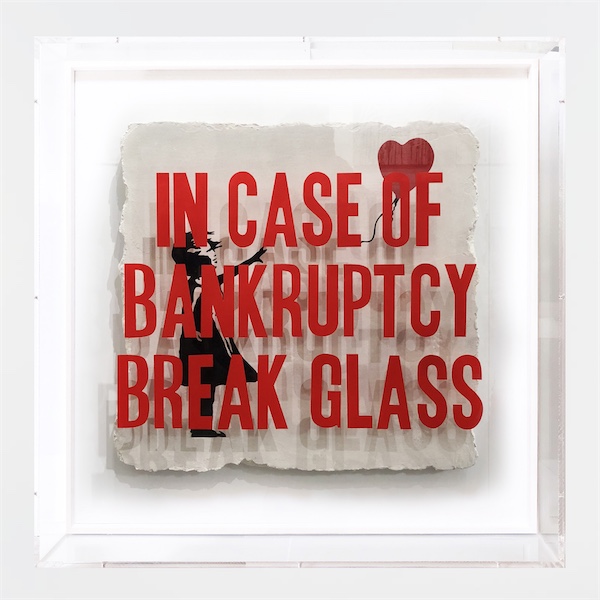 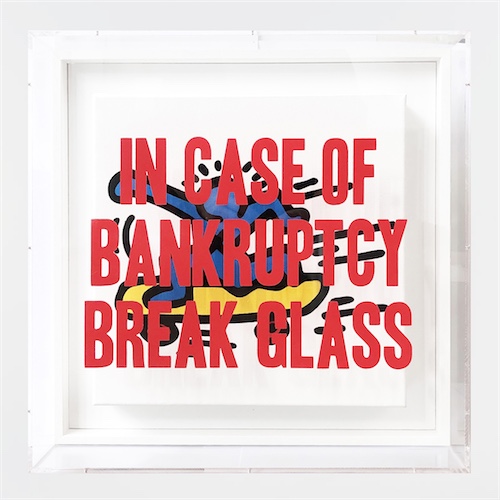